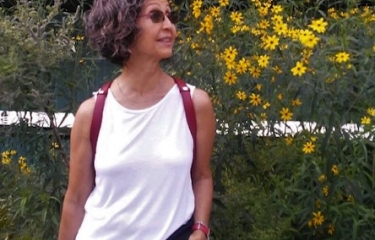 Rita DeCassia I was born in Rio de Janeiro, and moved to New York City as a young woman, but I can say that I truly grew up here. Because of my fluency... read more 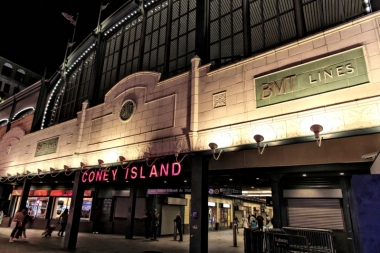