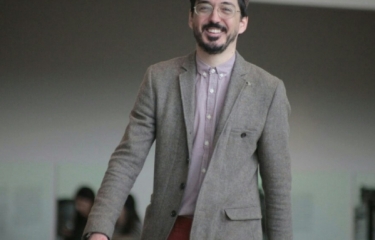 Angelis Nannos Upon visiting NYC for the first time, I immediately fell in love with lox & bagels, pickles, and egg cream. My relocation here was only... read more 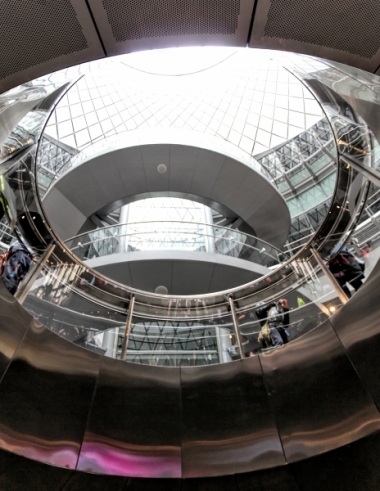