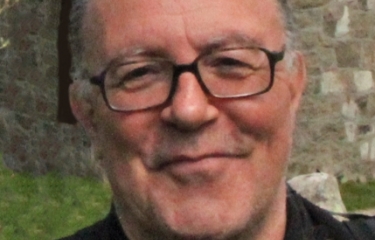 Federico Suro "I am a registered New York tour guide, working in English, French and Spanish. Highlighting different aspects of this city, my tours are... read more 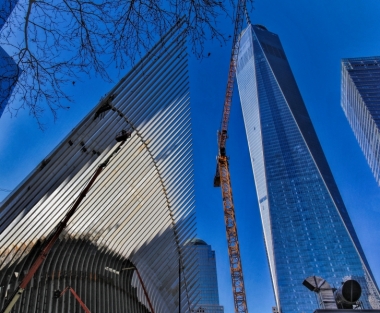