Sam Lin Yu A Chinese tour guide from Spain, member of GANYC with New York & DC Sight Seeing Guide licenses.If you are interested in a tour of the... read more 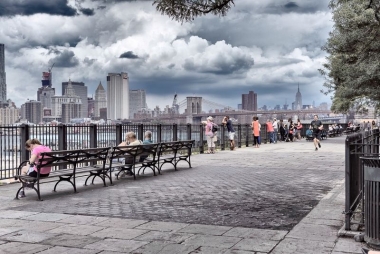