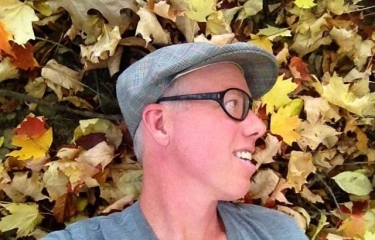 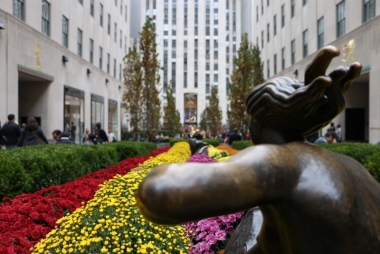 The Promenade at Rockefeller Center - often called The Channel Gardens