Prior to starting Tourist New York, Tim was the Director of Park Services at the High Line. He also co-authored an entry about the High Line in the food encyclopedia, "Savoring Gotham: A Food Lover's Companion to New York City." Previously, Tim was the Tour Guide Manager for CitySights NY, a New York City "hop-on, hop-off" sightseeing bus operator.

Tim is passionate about NYC history/facts/stories, green spaces, buildings, and tourism! When he's not working, he explores the city with his wife and son. He lives in southeast Brooklyn. 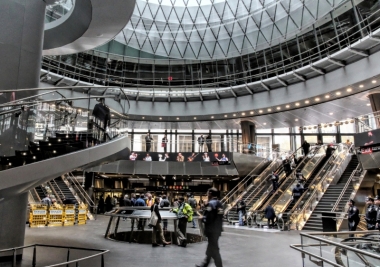