Russell is a New York native, born and raised in Flushing, Queens. He attributes his later disinterest in sports, to his misfortune at growing up in a place where the Mets were the hometown team. Upon receiving his driver's license, he immediately took a Datsun cross-country, and realized very quickly that growing up in New York City, left him with very little understanding about the country that he lived in. As a corrective measure, he traveled the nation 5 more times, and has lived in Chicago, San Francisco, and Los Angeles. Whatever state you're from, he's probably spent some time there. Finding at last that his limit on living outside of New York is 18 months, he is now a permanent resident of Harlem. At least until they learn how to make bagels someplace else. And we won't even talk about the pizza.

Russell has worked in New York's independent theater scene for over 20 years, as a writer, director, producer, and theater owner. He also drove a Hansom Cab in Central Park for 15 years, before formally becoming a tour guide. Combining his varied experiences both in and out of New York City, with a deep love of history, Russell provides a tour that is funny, and informative, combining personal anecdotes about his native city, with a thorough exploration of its past, present and future.  He can be reached at russelldobular@gmail.com 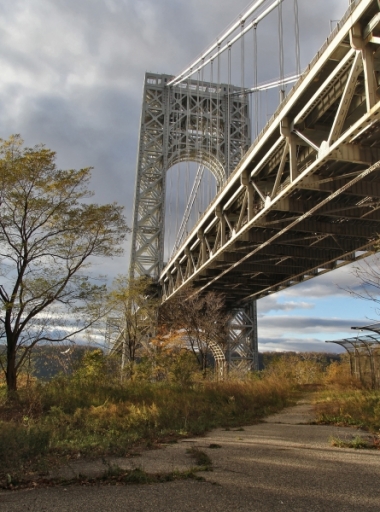