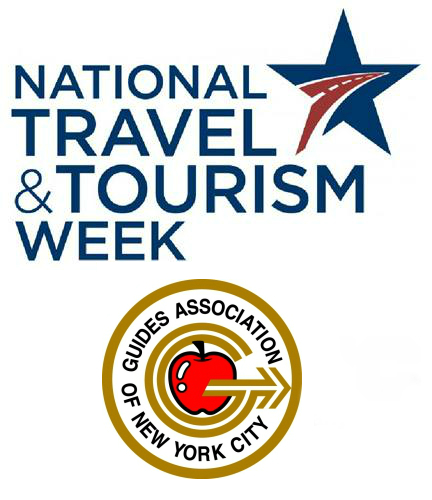 National Tourism Week was established by a US congressional resolution in 1983, and serves to champion the power of our industry. Travel and tourism professionals from across the nation work throughout the week to promote the impactful contributions their travel markets and organizations make to the U.S. economy. The 2017 dates for this annual week are May 7-13.

The Guides Association of New York City (GANYC) will celebrate this week by offering a number of free tours from our member guides. GANYC is one of the oldest and most active tour guides associations in America, and all our members are licensed by the Department of Consumer Affairs.

What follows is the list of (free) tours being offered by GANYC members between May 7-13. Below the listings, you will find the bios of our member guides who have volunteered their tours for the event.

[Note: While all listed tours are free to attend, any additional expenses-- including transportation to and from the tours, food and beverage purchases, and ticket fees to accompanying institutions-- are not included.  Showing your appreciation for your guide in the form of gratuities (tips) is customary and appreciated.]

Please note: All above tours require an RSVP in advance to attend.
If no meeting place is listed, contact the guide directly for this info when you RSVP. 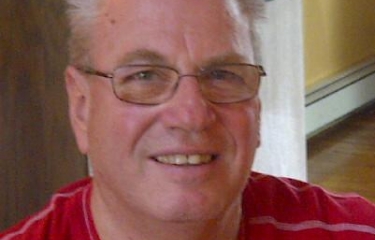 Avi Kalkstein Hello Visitors,,,, Welcome !!! I was not born in NYC, so what! But live in NYC my entire adult life, schooled in NY and variety of jobs... read more 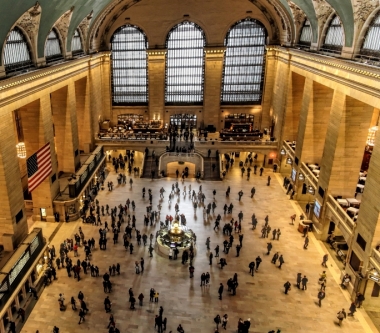