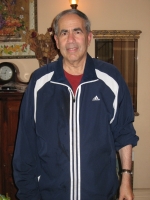 Times Square Now and Then (illustrated) 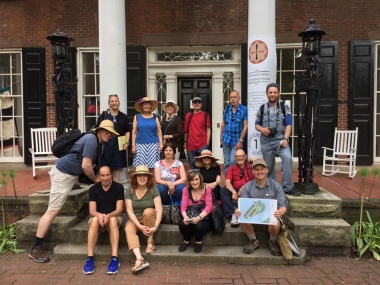