2020 has certainly been a year of escalations in many ways. In the Spring and early Summer, many publications were filled with a growing genre: the "New York is dead" story, almost always from the perspective of well-to-do Manhattanites who fled to their Summer homes in the Hamptons or Connecticut (most of whom will almost certainly be back). Many New Yorkers countered with great pieces on why they are staying, to live and work and fight in a city that is historically resilient.

Then today, the attacks on our city went way further when the President and the Department of Justice labeled us (and Seattle & Portland OR) as an "anarchist jurisdiction". At stake in this is not just the $7 billion in federal grants that the city receives each year(*), but the very perception among the American people of their nation's largest city and most-visited city amongst domestic travelers.

This federal funding is crucial and provides needed support for everything from healthcare to transit to policing & counter-terrorism to affordable housing, and much more. Withholding it is an attack on the people of New York and a violation of the implicit promise made when we pay our federal taxes.

New York has seen many tragedies this year, primarily the COVID-19 pandemic and the devastating loss of life it brought, the ensuing economic fallout, and its effects on families and schools. But while our city and state work to keep bringing that under control, we now face a direct assault on our city by our own federal government, specifically a President who is convinced that terrifying voters is the key to his re-election.

There were a number of things that factored into this. First, in the wake of the murder of George Floyd in Minneapolis in late May by police, protests sprung out in all 50 states, and have continued since. Secondly, NYC did see a noticeable spike beginning in the Spring of violent crimes across the city. Thirdly, there were many stories revolving around the city's growing homeless population exaggerated to frighten people.

Let's unpack all this.
First, in the immediate wake of Black Lives Matter protests, there were two consecutive nights (May 31 and June 1) where a mix of criminal gangs and opportunistic anarchists engaged in looting and vandalism while authorities were concentrated around the thousands and thousands of New Yorkers peacefully marching across the city. That tragedy was exploited first by police themselves looking to undermine the BLM movement, and then for months by cable news hosts recycling the same footage (a burned police vehicle, the looted stores) over and over again for similar propaganda purposes. Actively misleading about the dynamics of how this justice movement has played out since late May has been key to not only the efforts to undermine it, but also the effort to undermine American cities by a President who sees himself as only the leader of the areas which voted for him. Secondly, it is true that violent crime is up this year noticeably from the previous year or two (and it is true that every violent death is a tragedy that should have been prevented). But that spike occurs in the context of the fact that 2018 was the safest year on record in NYC history, with 2019 following suit. At the current pace, New York is on track to have crime rates... lower than any year during the Guiliani administration, and lower than all but two years of the Bloomberg administration. The picture being painted by many-- including our former Mayor-- is thoroughly misleading. Finally, it is telling that when the city moved to potentially expel the homeless from one prominent Upper West Side hotel, that residents rallied in solidarity with their homeless neighbors.

Because of all of this propaganda, millions of Americans have a false perception of New York today as a dangerous den of criminals and anarchists.

The reality of New York today of course must be seen in the context of a year framed by the most devastating global health & economic crisis in our lifetimes. But it is a city that has already begun a rebound on many fronts. First, on COVID, the state has had positivity rates at just 1% or lower for well over a month now. If this turnaround (and the policies that led to this) had been matched in other states, the country as a whole would be on much better footing right now. Secondly, we are carefully making our way through the phases of reopening. Museums and other cultural attractions are reopening (with new temporary restrictions, of course), the streets and parks of NYC are teeming with people and families happy to be reconnecting with friends and neighbors, and the city is working once again to reinvent itself.

Over the past several months, not only I have returned to touring (slow, but steady), but I've spent most of my free days traveling around my city.... by foot, subway, and occassionally ferry. I've visited numerous neighborhoods, enjoyed some outdoor dining, and spoken to many New Yorkers. I have seen a real city, not the caricature painted by the President, Justice Department, NY Post, Fox News, police unions, and countless internet trolls. And I see a great city filled with resilient, optimistic people working hard to overcome a tragic year.

There is still a tremendous amount of work to be done, of course. And all that work will be undermined by efforts to rob the city of the billions of federal funding that it is due. The good people of New York deserve a government committed to sharing their faith in this city, not one working to actively undermine them with threats and propaganda. 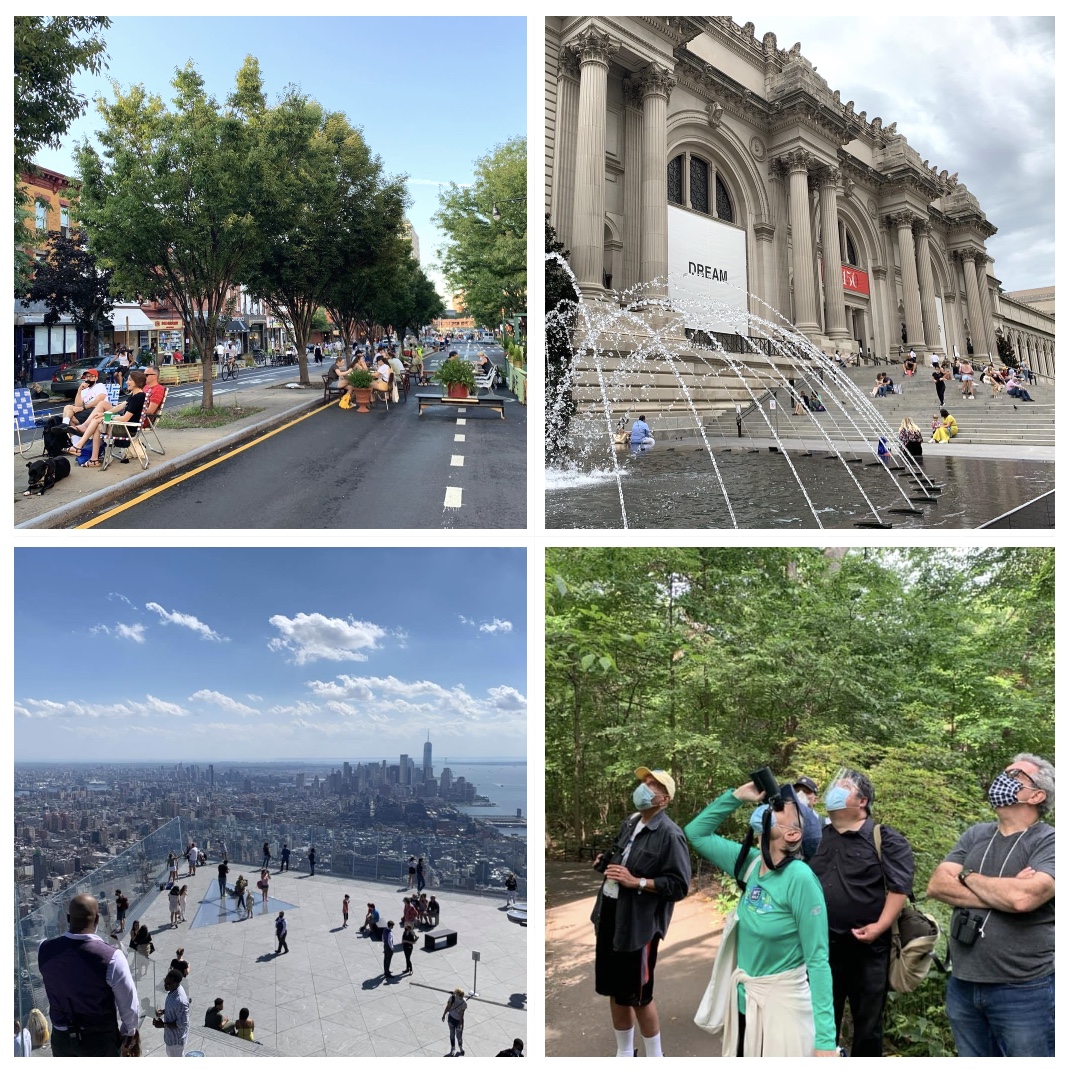 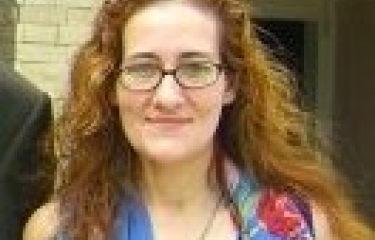 Riley Kellogg Riley is a native-born, lifelong New York City resident, and has always had a passion for the city's history and culture. She holds a BA... read more 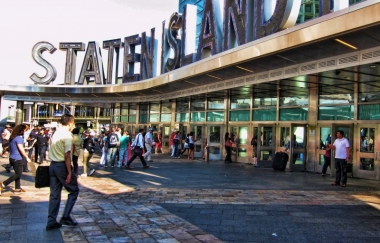