The ceremony, hosted by Tony Award winner Brian Stokes Mitchell was a smashing success. Presenters included Michael Henry Adams,  Ben Kallos, Stephanie Cowell, Teel James Glenn, and others. In addition to the entertainment by our host, presenters, and winners, guests also viewed videos showing NYC tourist guides at work, and an In Memoriam reel of New Yorkers and institutions that we lost in the past year.

Images and videos of the GANYC Apple Awards are available on our website and social media channels.

Here is the complete list of 2018 GANYC Apple Award Winners:

World War I New York: A Guide To The City's Enduring Ties To The Great War (Kevin C. Fitzpatrick)

Robert Moses and the decline of the NYC Subway System (Emily Nonko, author)

The dozens of nominees across 11 Outstanding Achievement categories were announced by the GANYC Awards Committee in December; visit https://www.ganyc.org/2018-ganyc-apple-awards to view the complete list of nominees. The GANYC membership voted on the nominees through mid-January, leading up to the awards ceremony on March 12, where the winners were announced. 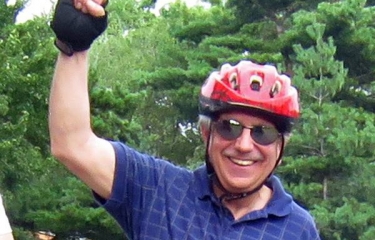 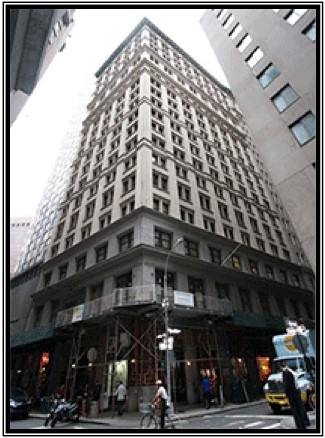