In addition to the Outstanding Achievement Awards the association also presented the 2017 Lifetime Achievement Award to cabaret impresario Steve Ross in recognition of his 40 years entertaining as the American Songbook Man for audiences on six continents, but particularly in New York.

“The classic American Songbook was born and developed in New York, and few have done more to keep this music alive than Steve Ross,” stated GANYC President, Michael Dillinger. “As tour guides, we know how important this music is to the heart and rhythm of New York, and Steve’s contributions to New York’s cabaret scene cannot be understated. We are thrilled to honor Steve with our Lifetime Achievement Award for the joy he has brought to New Yorkers and visitors alike with his musical interpretations of the greats, from Cole Porter to Stephen Sondheim to Kander & Ebb.”

The 2017 Guiding Spirit Award went to GANYC member Anthony W. Robins to honor his leadership and mentorship for other guides, through his contagious passion for the city.  He follows another legendary GANYC guide, Lee Gelber, who won the inaugural Guiding Spirit Award in 2016.

Here is the complete list of this year’s Apple Award Winners:

There Goes the Neighborhood

A Walking Tour of 1866 New York: In the Footsteps of 150-year-old Guidebooks, by James Nevius for Curbed NY

Jacob A. Riis:  Revealing New York’s Other Half, Museum of the City of New York 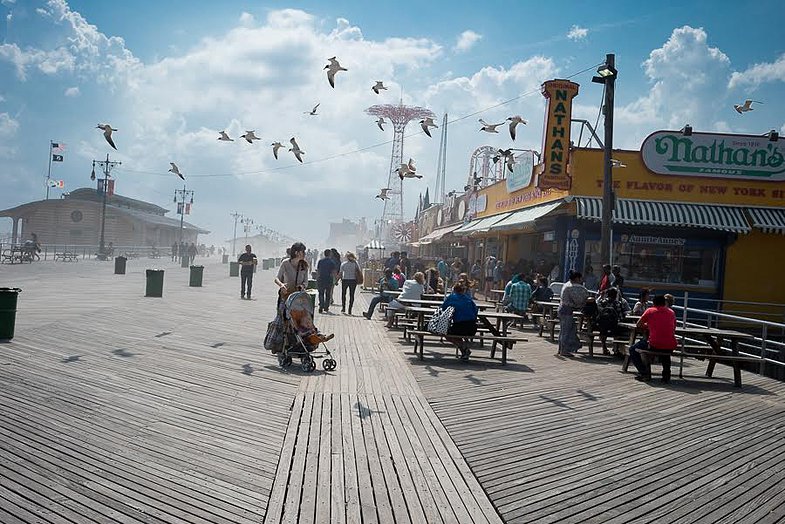 The 44 nominees were determined by the GANYC Awards Committee from a pool provided by the membership and announced in December. The GANYC membership voted on the nominees through mid-January, and the winners were announced on March 6.

Thanks to all of our Sponsors! 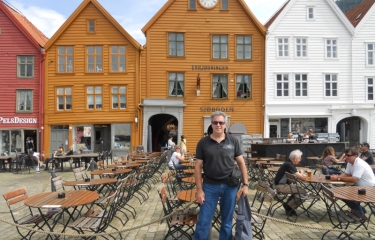 Bob Gelber After retiring from the New York State Court System, I wanted to introduce tourists to my hometown of New York City.   During the past... read more 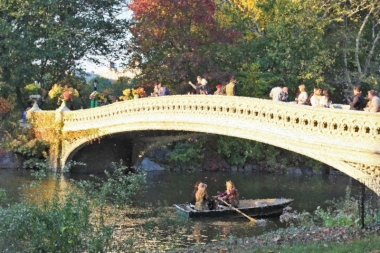